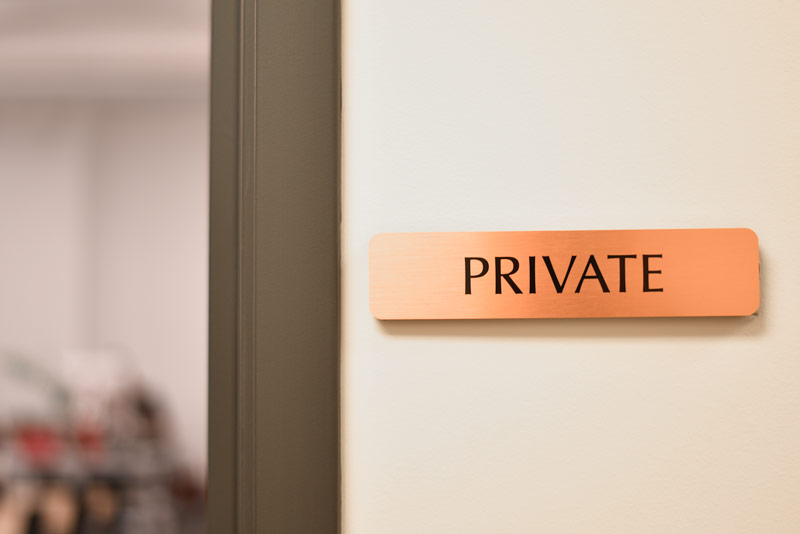 On Monday July 16, long-standing trade union activist and socialist Lee Rock received notice from the Labour Party’s “acting head of disputes”, Nareser Osei, that, “Allegations that you may have been involved in a breach of Labour Party rules have been brought to the attention of national officers of the Labour Party.” END_OF_DOCUMENT_TOKEN_TO_BE_REPLACED