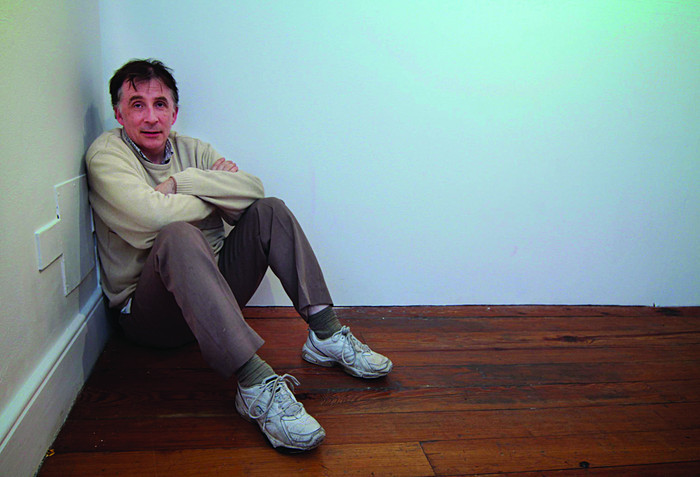 Until very recently the political balance on Labour’s National Executive Committee meant that decisions concerning suspensions and referrals to the NCC appeared to be rubber stamped.

Following today’s elections of a further 3 constituency members it is widely hoped and expected that there will now be a socialist majority on the NEC. From now on there is no longer an excuse for the witch hunt of socialists.

Nothing can be more ludicrous than the suspension of poet Kevin Higgins for writing a satirical poem about Tony Blair. It is only the most oppressive countries that persecute poets. Nothing can be more unjust than members left suspended, often for months, without information as to charges against them, without regard or due care for the effect this has on members lives and reputations.

We know of a number of members in this situation who have been put at risk of severe depression and suicide.

As you know, at the present time the cases of Tony Greenstein, Jackie Walker and Marc Wadsworth are going to the NCC. Nothing can be more absurd than a socialist party seeking to expel Jewish, Black and life-long anti-racists for the ‘crime’ of having upset the supporters of Zionism & Israel.

The fact that these suspensions are so avidly reported by Britain’s most racist tabloid press – the Daily Mail, Express and Sun – gives the lie to the suggestion that these suspensions have anything to do with ‘anti-Semitism’. Does anyone seriously believe that papers which employ Richard Littlejohn, Katie Hopkins et al are seriously concerned about anti-Jewish racism?

Shami Chakrabarti, in her Report recommended that ‘The Labour Party should seek to uphold the strongest principles of natural justice, however difficult the circumstances, and to resist subjecting members to a trial by media.’ Eighteen months later these Chakrabarti proposals have not been applied in any meaningful way to the disciplinary process. Members being processed by the Compliance Unit have been subject to repeated leaks to the media, in a clear breach of the Data Protection Act.

We call for a freeze in all disciplinary actions as and until the Chakrabarti Report’s recommendations on due process and natural justice in regard to the disciplinary process have been debated and implemented.