There are alarming reports that the July 20 meeting of the Labour Party NEC will discuss a motion proposing the proscription of four left-wing groups: Labour Against the Witchhunt, Labour in Exile Network, Socialist Appeal and Socialist Resistance (or Resist, there are different reports).

We are holding an emergency meeting tomorrow evening with other Labour Left groups to discuss the possibility of a joint defence campaign. We are also proposing to hold an emergency meeting of all members of Labour Against the Witchhunt next Saturday, July 24 at 6pm to discuss our response to this dangerous development. More details below. 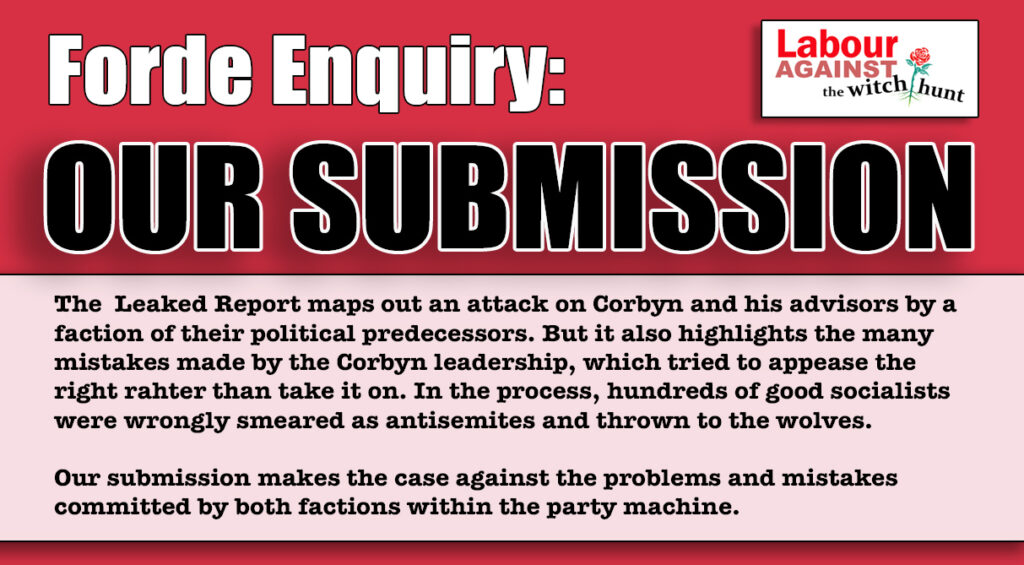 Politically, the Report maps out an attack on Corbyn and his advisors, who had gained partial control of the NEC in April 2018 when Jennie Formby was appointed General Secretary, by a faction of their political predecessors appointed prior to Corbyn becoming leader. Our submission makes the case against the mistakes committed by both factions within the party machine. END_OF_DOCUMENT_TOKEN_TO_BE_REPLACED 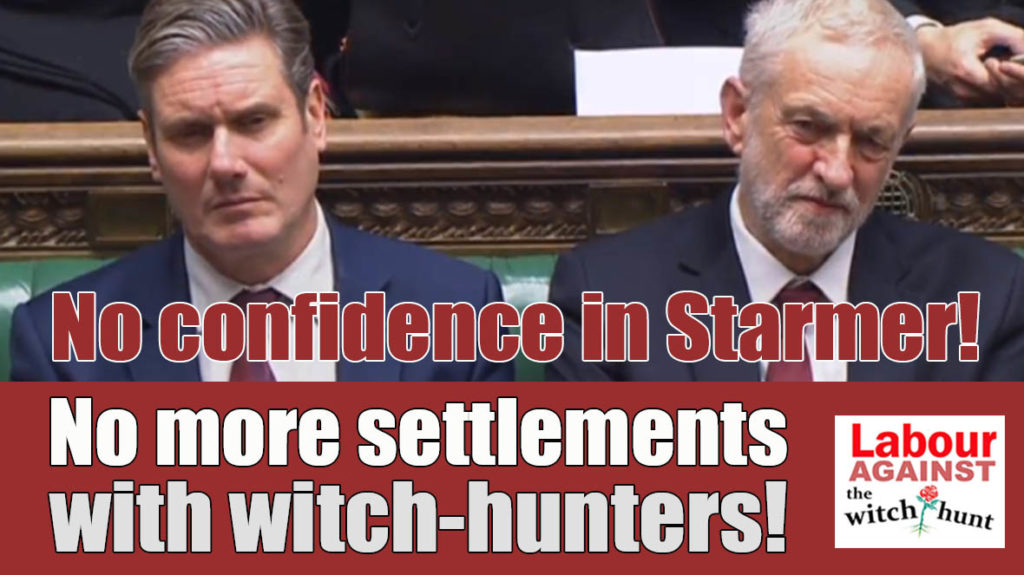 e) That the ‘leaked report’ quite clearly shows that there was an organised and concerted campaign by right-wingers in the party to undermine and sabotage Jeremy Corbyn and the left. Some of those actively involved in the campaign have now been paid off by Starmer. END_OF_DOCUMENT_TOKEN_TO_BE_REPLACED 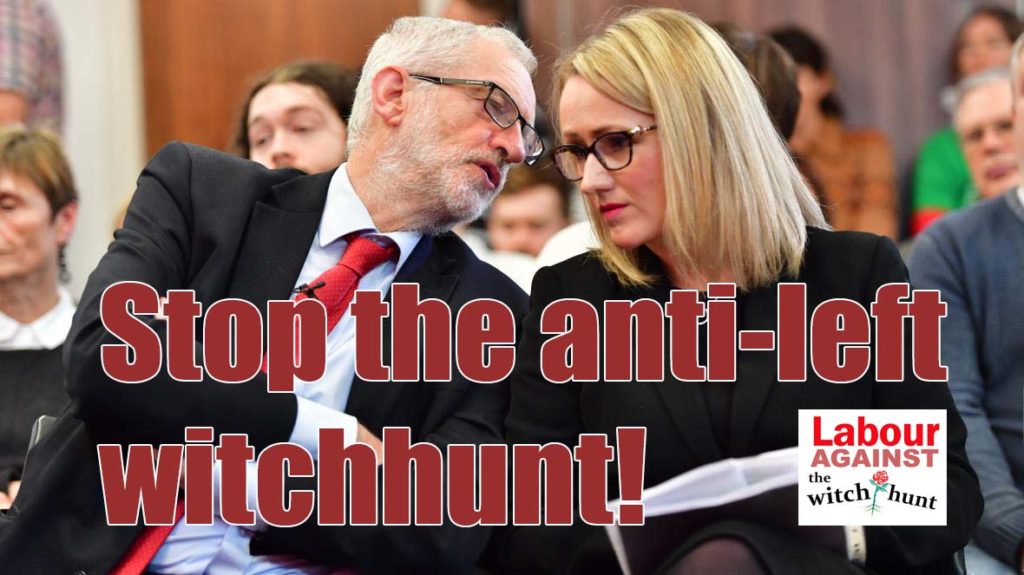 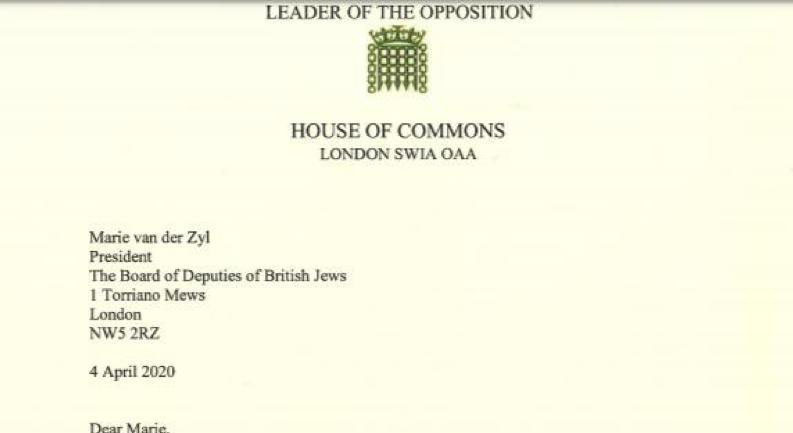 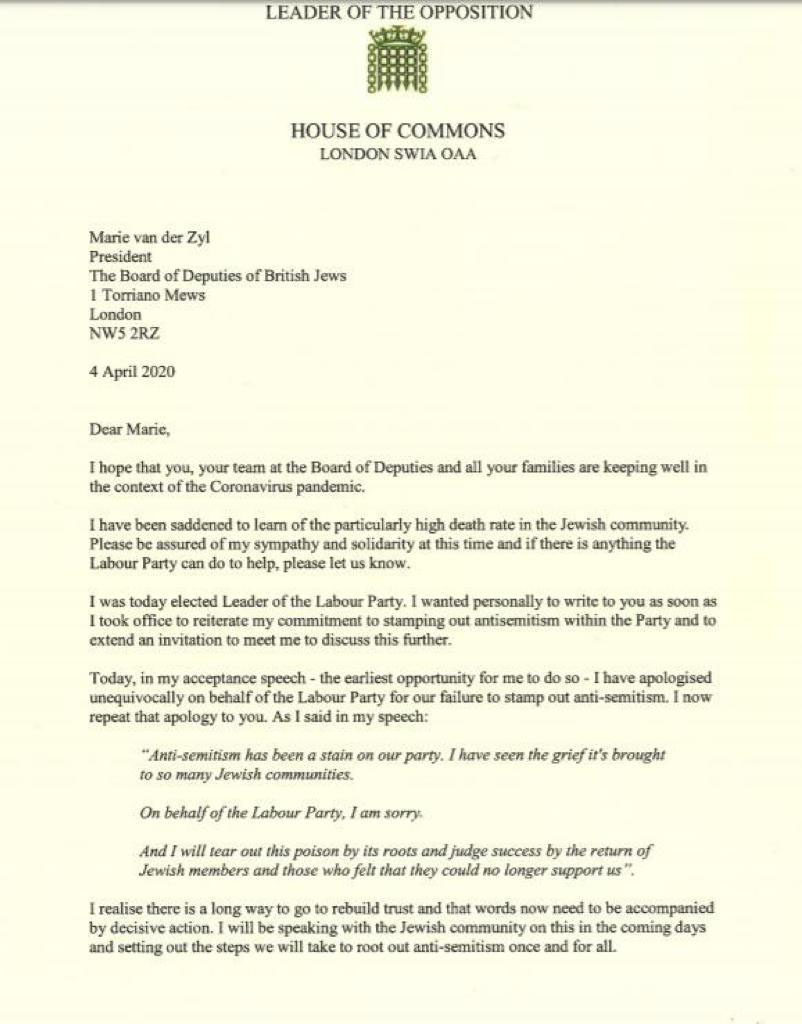 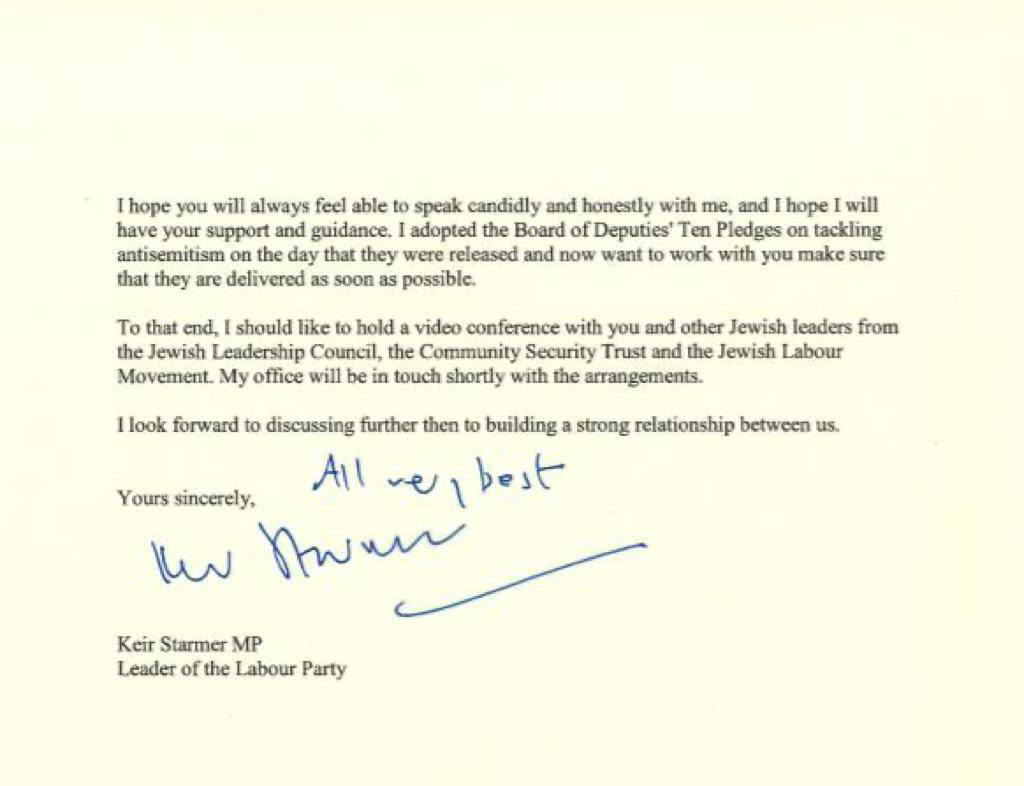 April 5, 2020By admin campaigning Board of Deputies, Starmer, witch-hunt
Recent Posts
Categories
Sign up to our newsletter