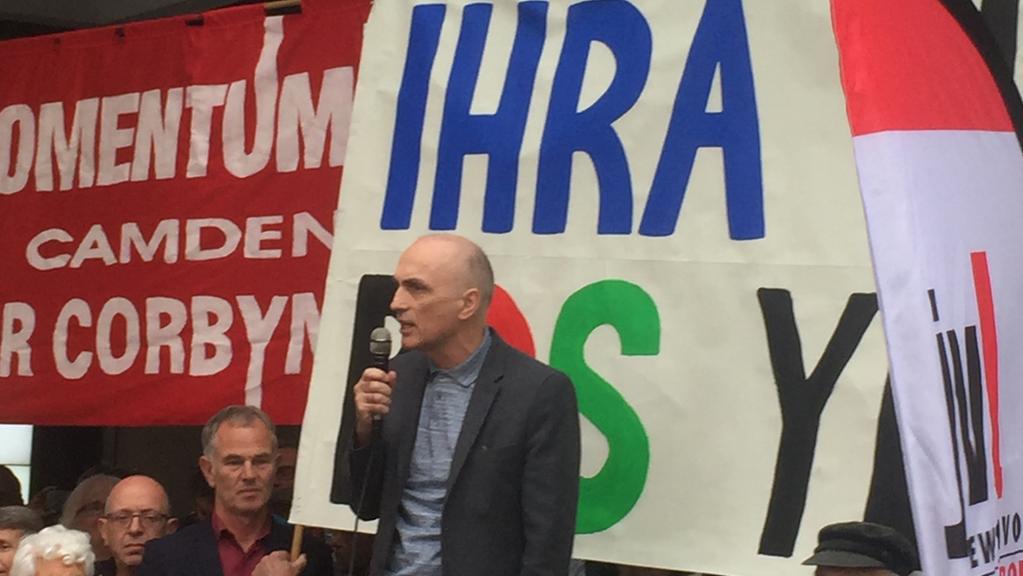 Here is a guide on how to go about it: https://www.labouragainstthewitchhunt.org/model-motions/how-to-use-the-new-trigger-ballot-to-deselect-your-mp/ 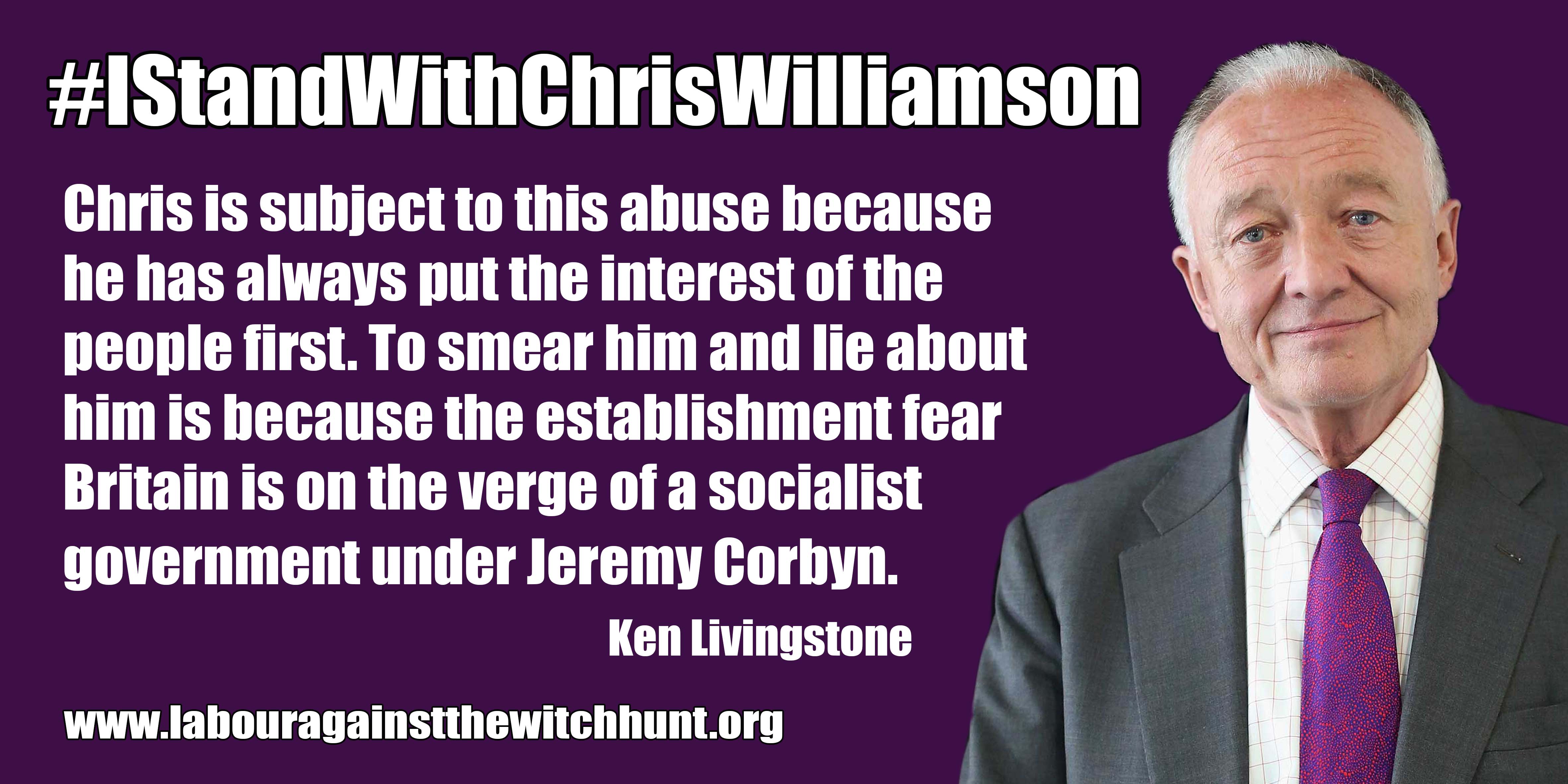 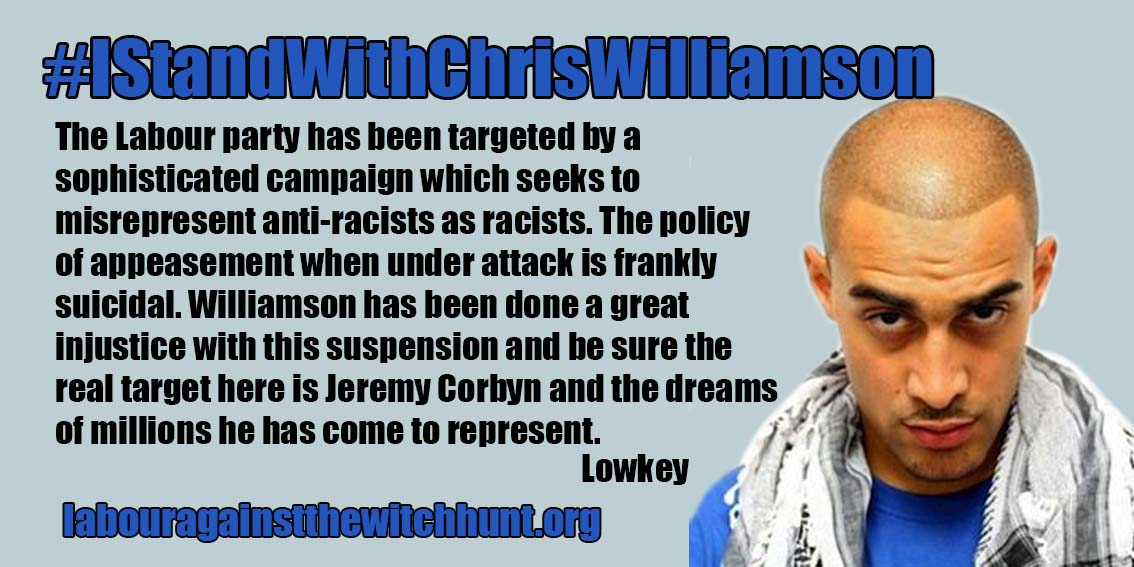 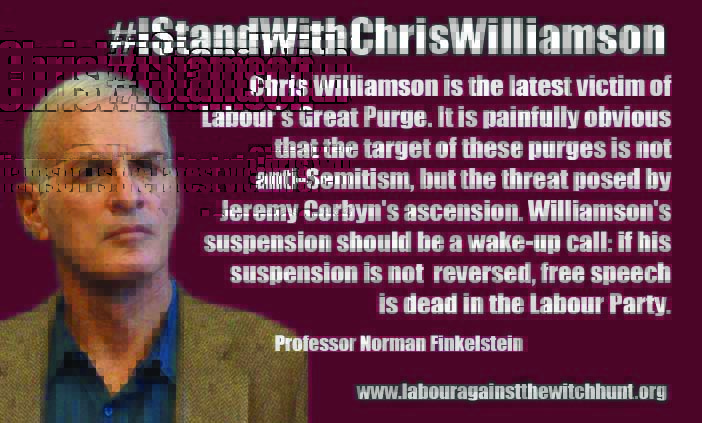 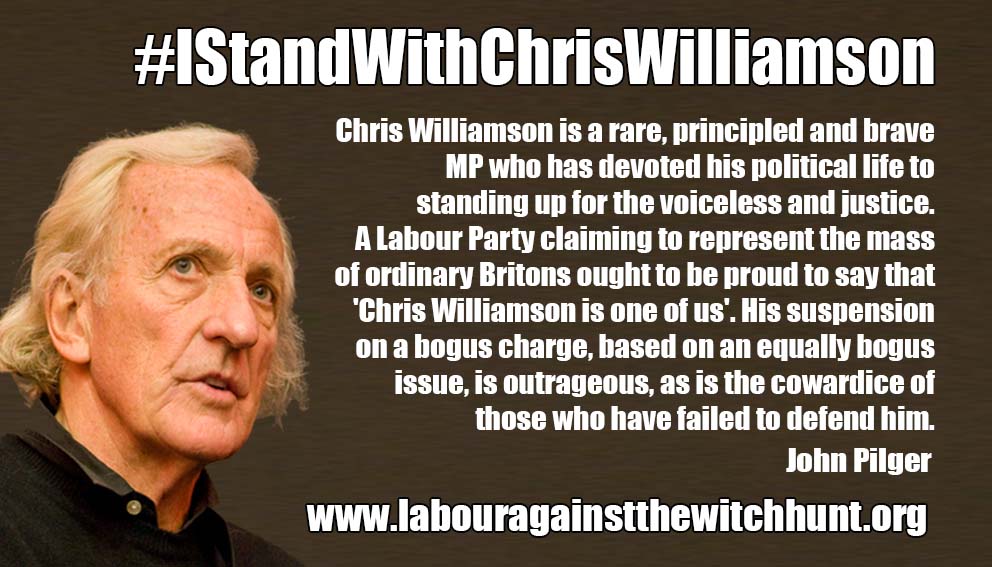 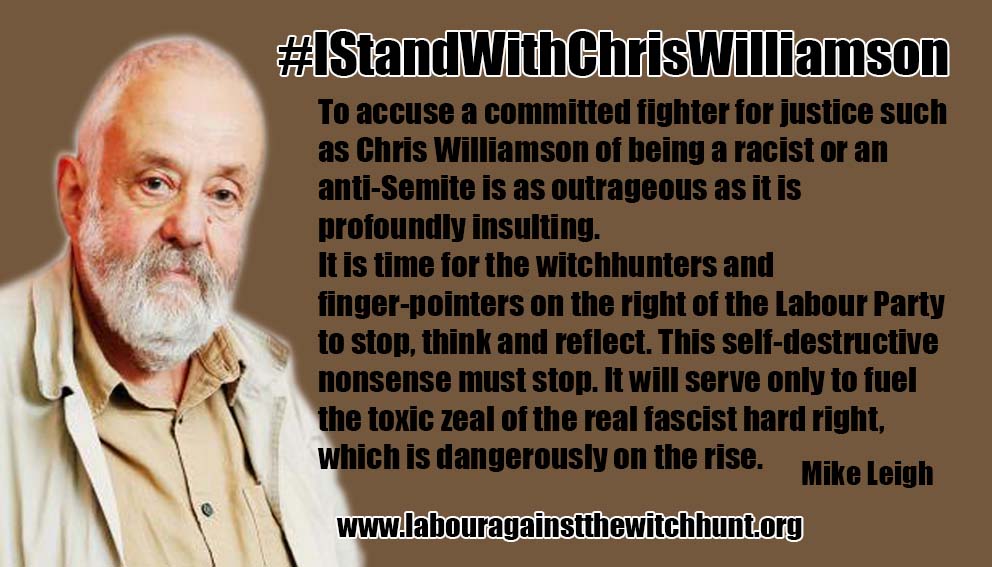 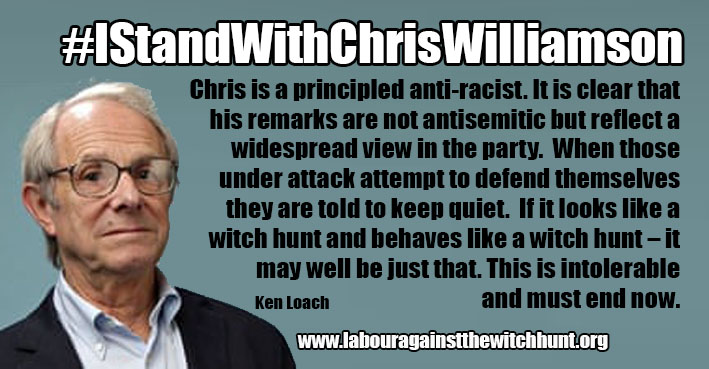 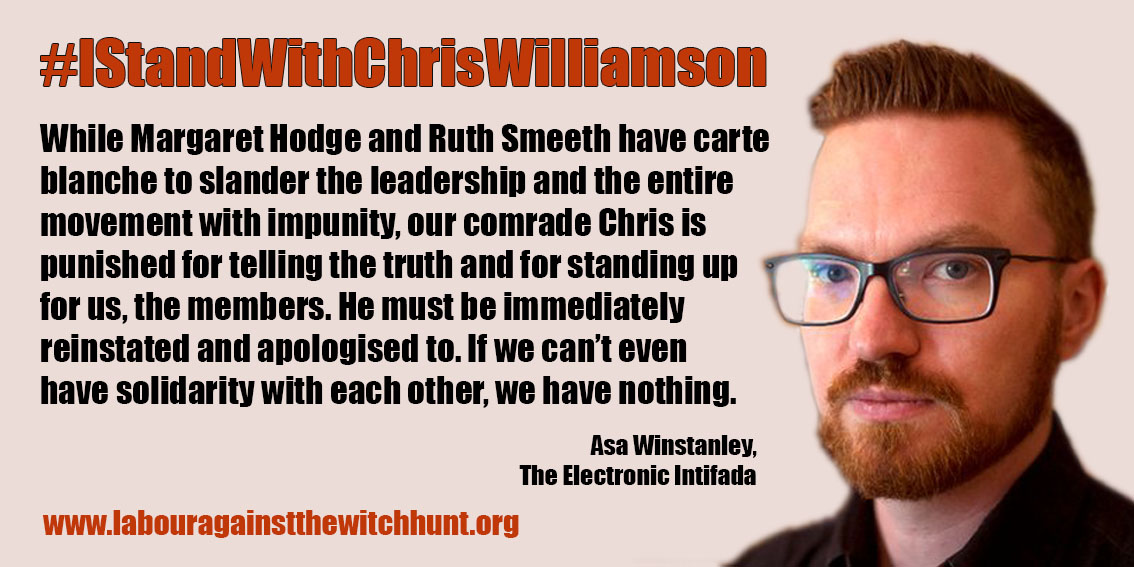 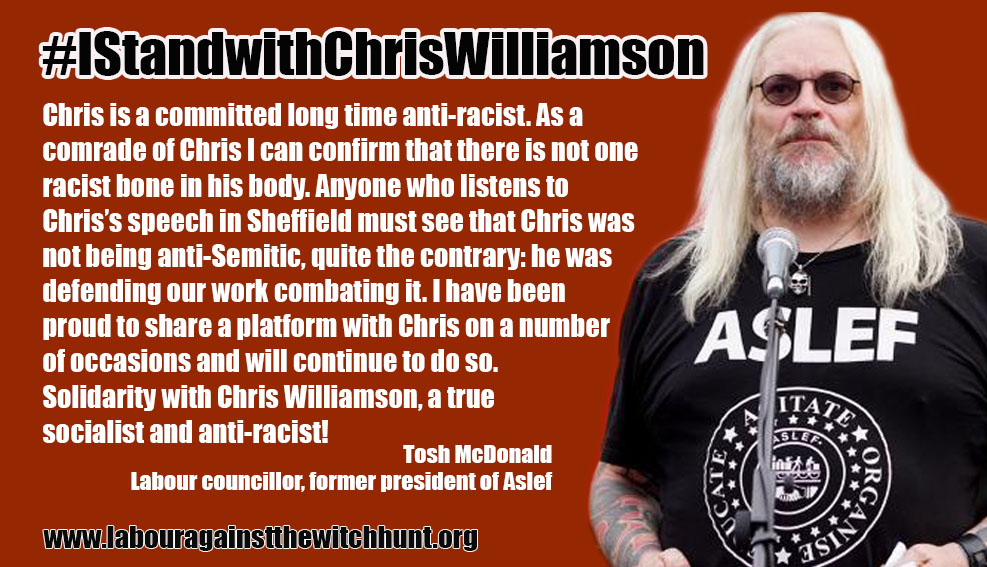 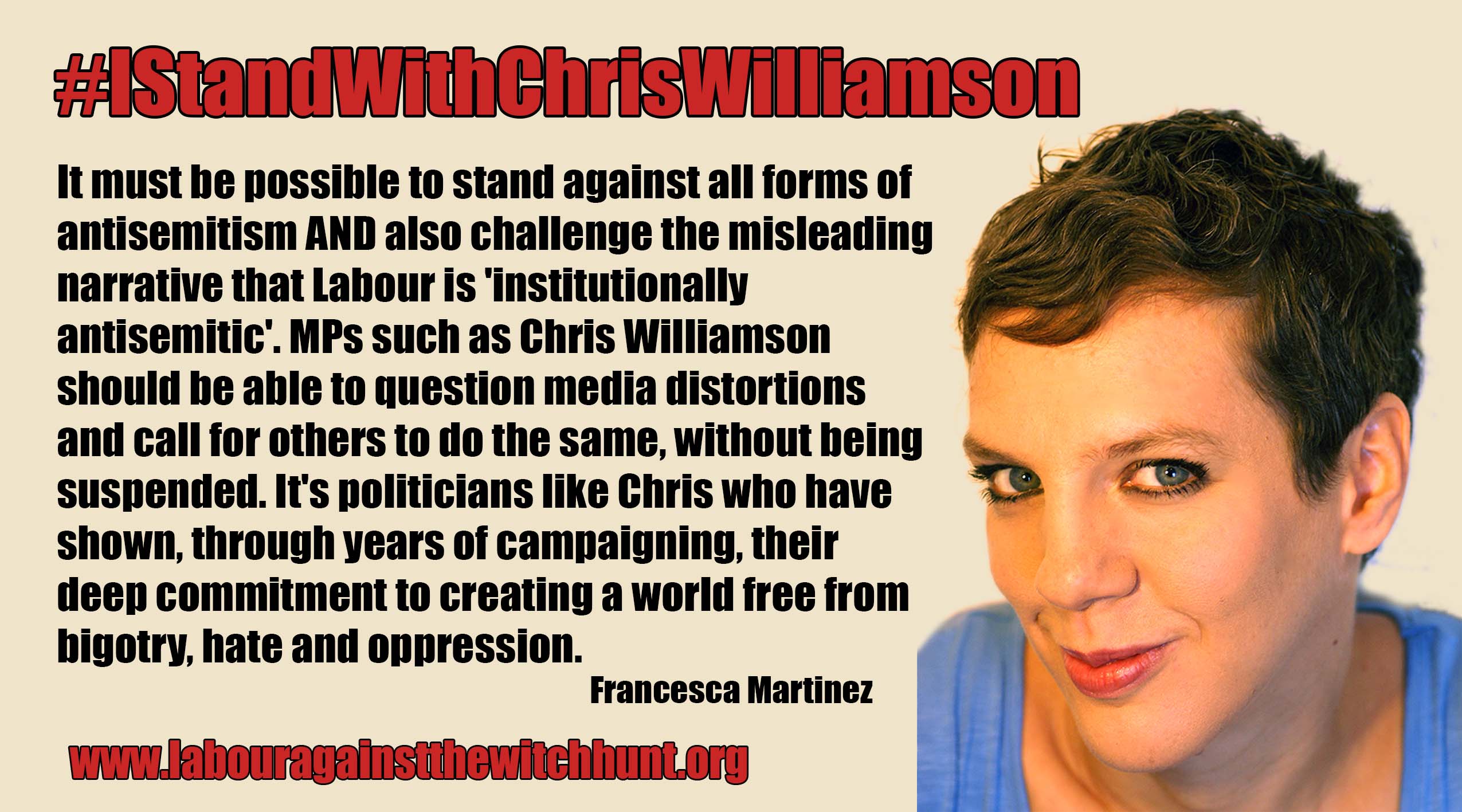 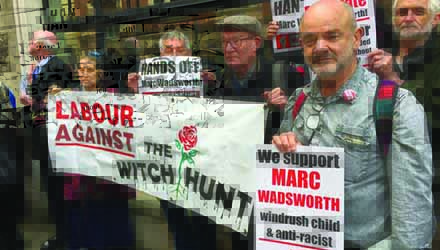 Marc is the latest victim of the politically motivated witch-hunt against Jeremy Corbyn and his supporters. Marc Wadsworth, a lifelong campaigner against racism, has been smeared and his reputation tarnished, first by the vile and false allegations against him and now, to top it off, by this deeply unjust verdict. Following 22 months of trial-by-media, our comrade had very little chance of receiving a fair hearing – and he did not get one. END_OF_DOCUMENT_TOKEN_TO_BE_REPLACED 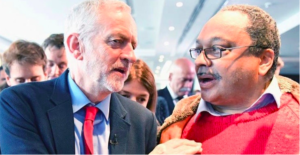