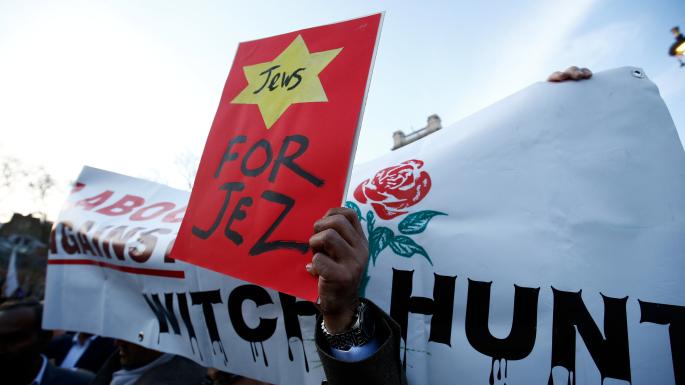 The campaign of false allegations is not driven by a failure to define anti-Semitism but is a politically motivated attack by the Right and supporters of Zionism. The Code will not prevent the weaponisation of anti-Semitism by those whose primary concern is defence of Israel, right or wrong. The expulsion of Tony Greenstein, Marc Wadsworth, Cyril Chilson and others was the product of a deliberate smear campaign aimed at the Corbyn leadership. Those who believe that the Code marks the end of the false anti-Semitism campaign against the Labour Party are sadly mistaken. END_OF_DOCUMENT_TOKEN_TO_BE_REPLACED