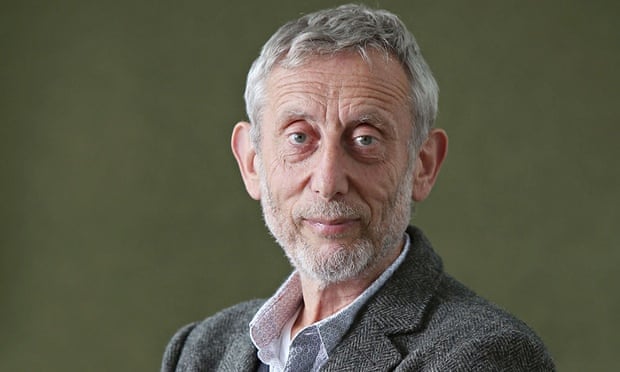 Richard Burgon MP has apologised for saying that Zionism is an ‘enemy of peace’. Leaving that to one side for the moment, let’s look at the argument for why Burgon needed to apologise. Here it is:

“Insulting a core part of their identity and then dissembling about it… [Burgon claimed he hadn’t said that Zionism was an enemy to peace]… is shameful behaviour from a senior frontbencher in our party, let alone someone who aspires to administer our justice system,” he said.”

This ups the stakes.

MPs (anyone else?) must not ‘insult’ Zionism because it is a ‘core part’ of the ‘identity’ of the ‘vast majority of Jewish people’.

In other words it ups the stakes in what can or can’t be said about Zionism, Zionists and the ‘vast majority’ of Jews. Bear in mind that for many decades in the 19th and 20th centuries, there was active, open debate by Jews (and others) about Zionism. Of course there was! Zionism is a political idea. Can’t we argue about Zionism? Any Jews like my parents, who lived in London’s East End throughout the 1920s and 30s, regularly had debates about Zionism and of course there were times when either side might have said that there were ‘insults’ flying. But no one could have closed down the argument on the basis that it wasn’t really an argument, but it was, as Katz has implied, an argument against the core of people’s identity. Or if they did, you couldn’t get away with saying, ‘How dare you say that Zionism is an enemy of peace! Zionism is a core part of my identity, you have just insulted me, Zionists and (because the vast majority of Jews are Zionists) Jews.’ Yes, yes, yes, people would have said, now let’s get on with the political argument about whether it is or is not an ‘enemy of peace’.

But to claim that things can’t be said in this debate because it’s a matter of personal identity – as Katz has done – is a way to close down the debate altogether.

On this specific matter, what Mike Katz is saying is that a person shouldn’t say that ‘Zionism is an enemy of peace’. Just don’t say it! It cannot be said. It’s an unsayable thing. Note that he doesn’t offer an argument against it. He simply says a) that it is ‘shameful behaviour’ and b) that it is an ‘insult’ (ie not an argument or point of view) on the grounds that c) for the ‘vast majority of Jews’, Israel is a ‘core part of their identity’.

Potentially, if we are to follow the Katz rule, this could remove whole areas of debate about Israel from discussion. Yet, when the IHRA code was introduced we heard over and over again how this wasn’t a restriction on criticism of Israel. OK, so Katz isn’t talking about criticism of Israel, he’s talking about criticism of ‘Zionism’ – which he has subtly turned into ‘Zionists’ – who mustn’t hear comments like ‘Zionism is the enemy of peace’. Is that because it’s racist? Or antisemitic? Does Katz really think that?

Meanwhile let’s conjure up this Mike Katz Argument-Free Zone. What are we allowed to say about Zionism in this Zone? What instructions does Katz have for us so that we don’t receive his censure? What is this new doctrine?

(By the way, there are millions of Zionists who aren’t Jews. In the US alone there are millions of ‘Christian Zionists’ who are ‘dispensationalists’. These are people who believe that it’s not long now before the Messiah will come again (Second Coming). But this depends on more Jews, most Jews or all Jews going to Israel. At this point the Messiah will come again and all people will convert to this form of Christianity. Those who don’t will be put to the sword. All those who are now believers will ascend to heaven in what is known as ‘The Rapture’.

If you think I’ve made this up, please look up “Christian Zionism” and “Dispensationalism” on wikipedia. Actually, the entry on “Anti-zionism” is very interesting too because it tells the story of who in the 19th and 20th centuries were against Zionism and why. It will be surprising for some to read, for example, that some of the most vocal anti-Zionists were the more conservative and ‘assimilated’ Jews who thought that Zionism would evoke the accusation that they had dual loyalties, or they weren’t really attached to Britain or the USA. Interesting read…)