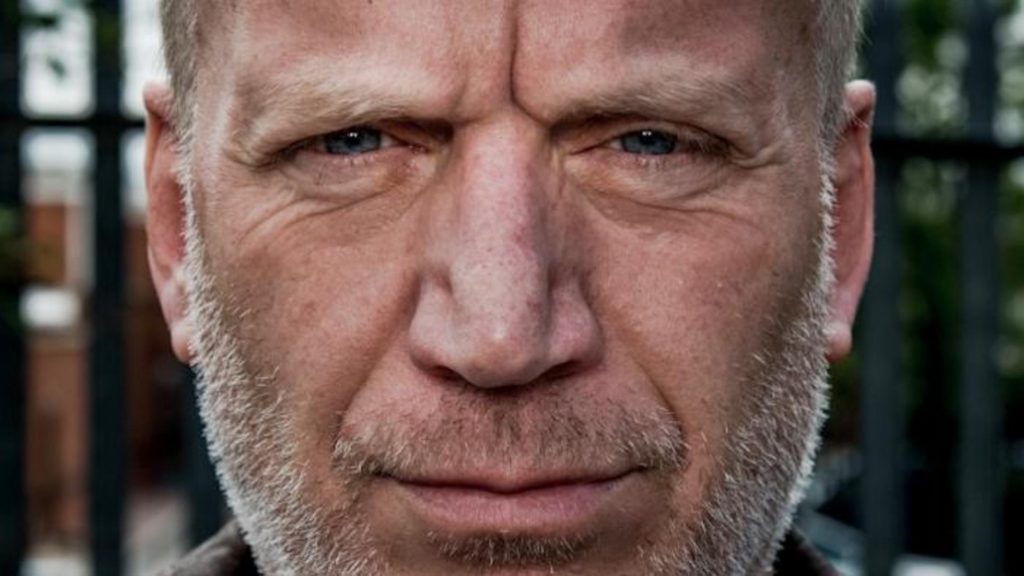 We republish here an article by a comrade who – like many others – has come under immense public scrutiny during the ongoing witch-hunt. It’s a long statement, but definitely worth a read. He eloquently explains that the campaign against him clearly has much to do with the local civil war in the party and we agree with him when he writes:

“Real antisemitism is a foul scourge, and we will continue to confront it. But using racism as a political weapon diminishes real racism and makes it harder to confront when the genuine article surfaces.

It’s time that the Labour leadership and all those who genuinely support Corbyn take a stance in defence of those wrongly accused, and start to take action against the slanderers.”

Two weeks ago I was informed of my suspension from the Labour Party, who allege I may be in breach of rule 2.1.8, which apparently relates to social media posts. I do not yet know what the substance of the charges against me are. However, The Jewish Chronicle (JC), The Sun and the website of the Campaign Against Antisemitism (a pro-Israel advocacy organisation feeding the antisemitism witch hunt) have all published co-ordinated attacks on me, alleging I am an antisemite and Nazi apologist. These attacks have come after the JC spoke to our Liverpool Riverside MP and right wing councillors in our Constituency Labour Party (CLP). Before the arrival of specific charges from the Labour Party, at which point I will be effectively muzzled, I am issuing this statement. END_OF_DOCUMENT_TOKEN_TO_BE_REPLACED