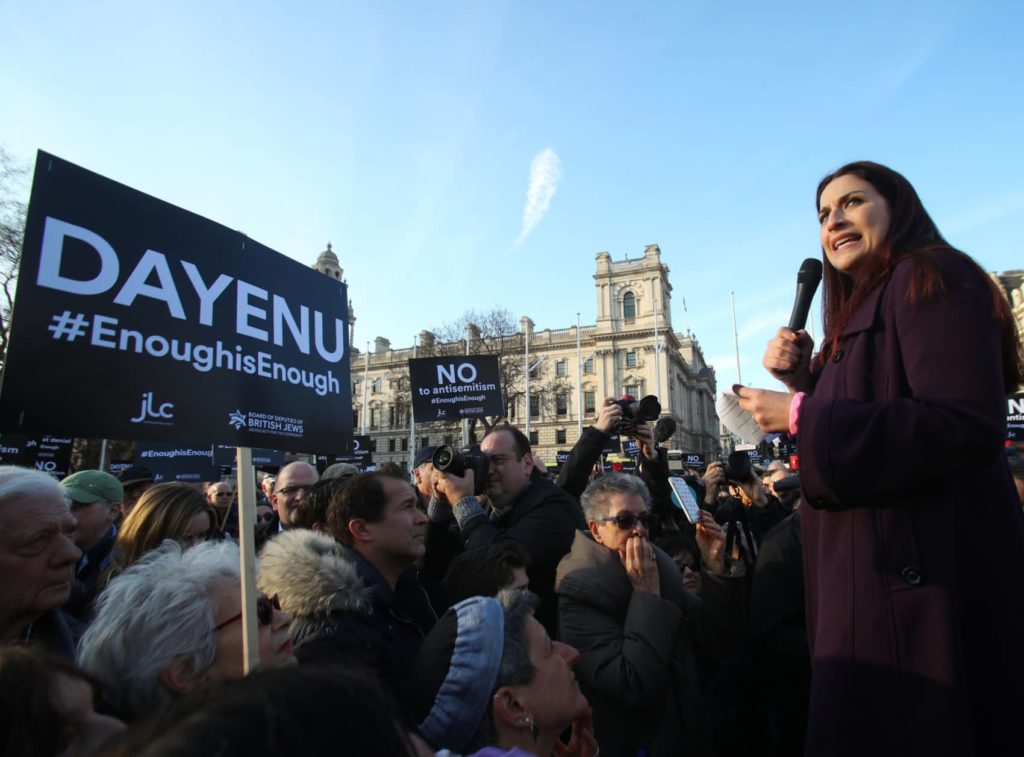 We understand that the Jewish Labour Movement is pushing for the motion below to be discussed and voted through by all CLPs. It might appear harmless, but the devil is very much in the detail. The motion urges support for a deeply dishonest letter of solidarity with the JLM, which “recognises JLM, who have been affiliated with the Labour Party for 99 years, as the legitimate and long-standing representative of Jews in the Labour Party.”

This is clearly an attempt to undermine the excellent work that our comrades in Jewish Voice for Labour are doing. Just like Israel claims to be the homeland of all Jews, so the JLM claims to the homeland of all Jews in the Labour Party. Both claims are palpably untrue. JLM very much organises pro-Zionists, but none of the many thousands of secular and anti-Zionist Jews.

The ‘letter of solidarity’ also states: “We know Labour has let our Jewish supporters and members down by failing to eradicate the anti-Semitism in our ranks”.

No, we do not know that, actually. We know, however, that the JLM has been doing everything in its power to weaponise false and exaggerated charges of anti-Semitism in order to undermine Jeremy Corbyn.

We also know that the JLM was revived in 2015 – explicitly in order to battle Jeremy Corbyn. You don’t have to be Jewish to join the JLM – you don’t even have to be a member of the Labour Party. This is why anti-Corbyn campaigners like Adam Langleben – who left the party last year and has vowed to campaign against Labour– can hold a leading position as campaign officer. The JLM’s leaders (among them Ella Rose, Louise Ellman, Mike Katz and, until recently, the disgraced Jeremy Newmark) are virulently anti-Corbyn and helped to organise the March 26 2018 ‘Enough is enough’ demonstration outside parliament.

We also know that the JLM is an openly Zionist grouping with close links to the Israeli embassy (watch The Lobby for proof). The JLM is affiliated to the World Zionist Organisation and the sister party of the racist Labor Party of Israel (whose leader Isaac Herzog quite openly stated that “we are not Arab lovers”).

We call on all Labour Party members to not only vote down this motion, but try and get their CLP affiliated to Jewish Voice for Labour and Labour Against the Witchhunt.

This is the text of the motion:

– Welcomes the decision of the Jewish Labour Movement earlier in March to remain affiliated to the Labour Party. For almost 100 years, JLM has been an integral part of the Labour movement. We recognise that this was a difficult decision for JLM, given recent cases of anti-Semitism within the party. However, we strongly welcome their decision to affiliate, hope that they continue to feel able to do so, and commit to fighting alongside JLM to drive anti-Semites out the Labour Party.

– Commits to standing alongside JLM in the fight to ensure anti-Semitism is driven from the Labour Party, and to rebuilding trust among British Jews that the Labour Party welcomes them, respects them, and will stand up for them when they suffer racist attacks. We call on all parts of the party – local, Scottish and UK, elected and official – to step up the fight against anti-Semitism within Labour.”