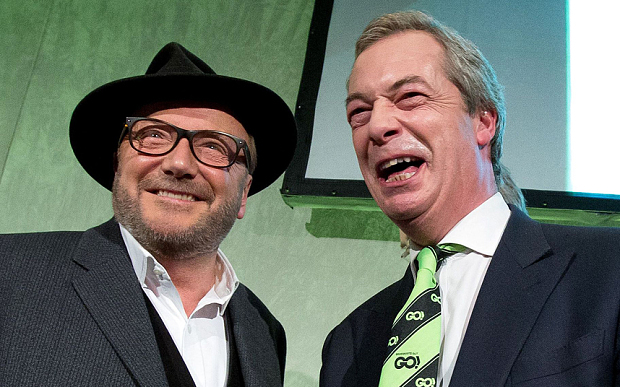 After a useful and healthy debate, this position was agreed overwhelmingly at LAW’s members meeting on May 4. 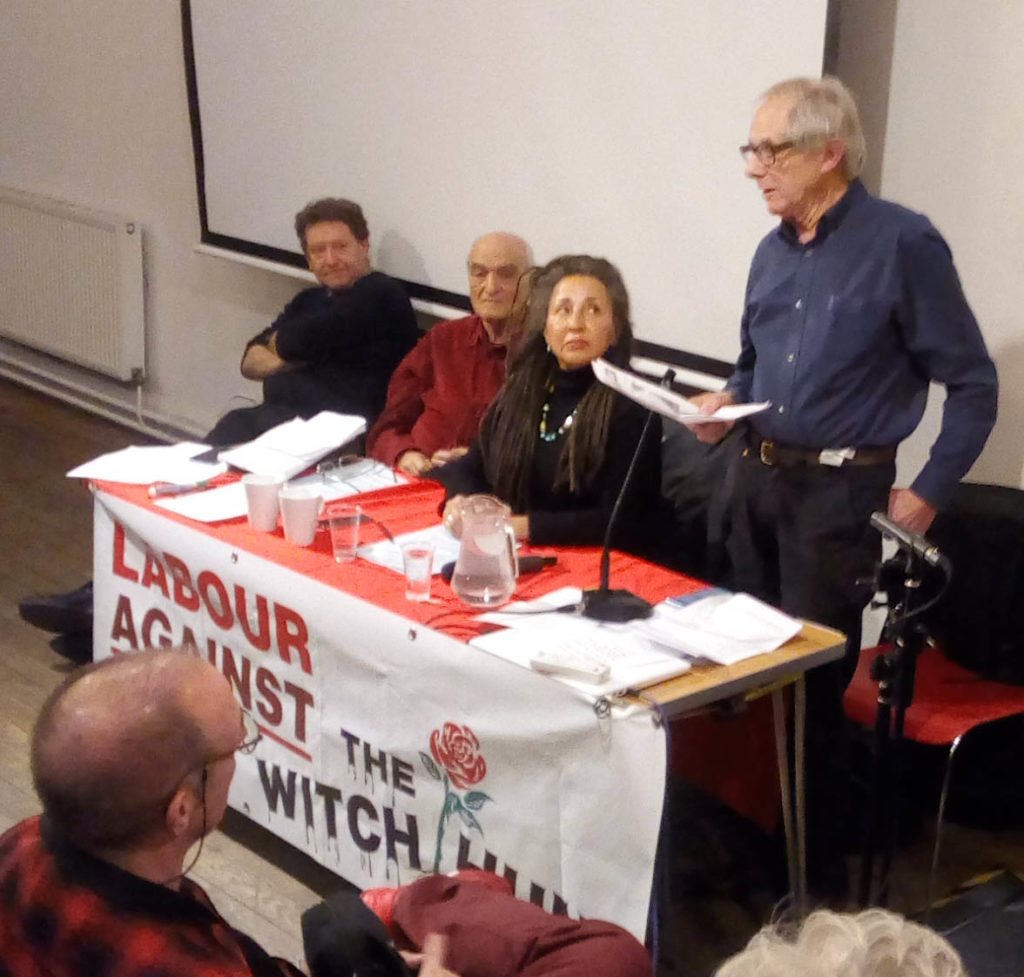