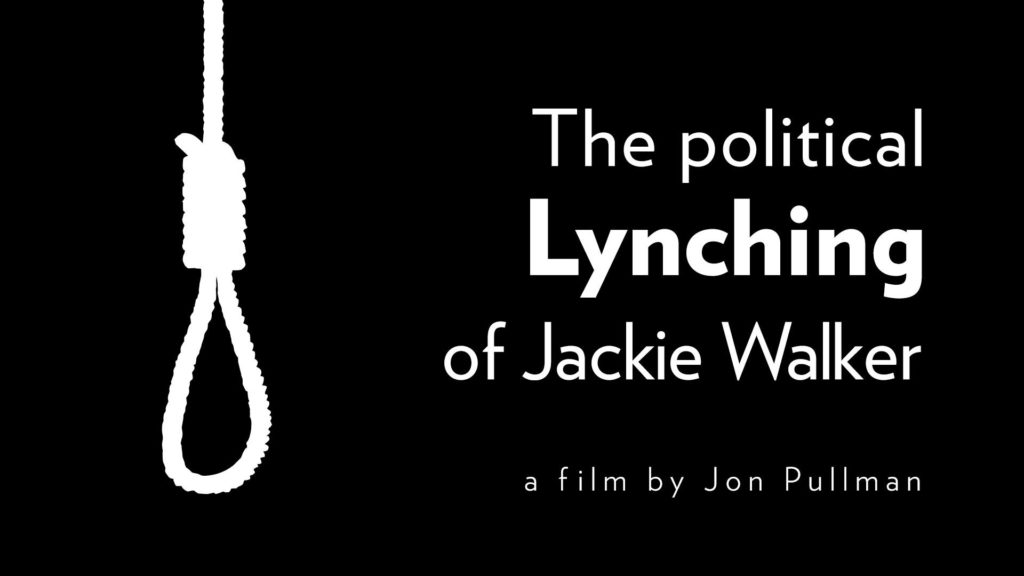 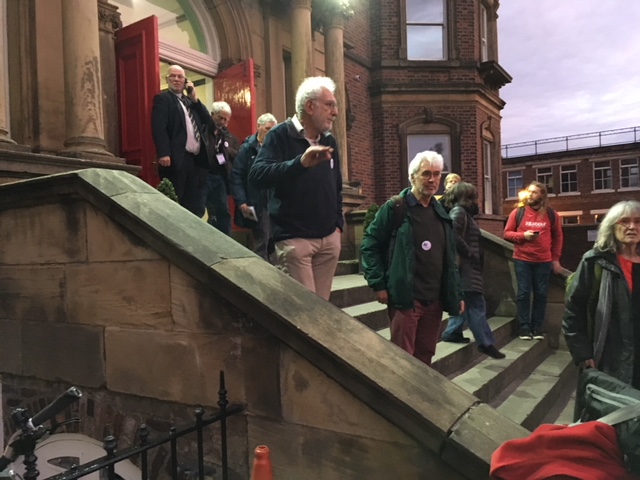 Last night’s film preview of the new documentary, ‘The political  lynching of Jackie Walker’, had to be stopped a few minutes in.  After an anonymous phone call (“there are two bombs in the building that will kill many people”), all 150 visitors had to evacu ate Blackburn House on police orders. Of course, no bomb was found. By the time the police gave the all-clear, the staff wanted  to go home. This hoax is almost certainly part of the campaign  by pro-Zionist forces to disrupt and intimidate the pro-Palestinian left. But, of course, this kind of cowardly behaviour will only  increase the feeling of solidarity for Jackie Walker and all the other victims of the witch-hunt – and interest in the film.