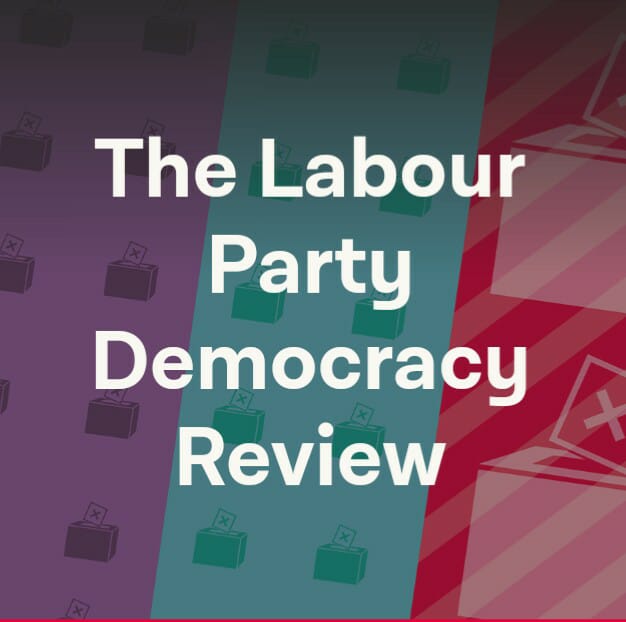 According to the Guardian’s Rajeev Syal Democracy review may put Keith Vaz’s position on Labour NEC at risk, fewer than 800 members voted for Keith Vaz as the BAME NEC member in August, despite an estimated 72,000 black and minority ethnic members.  This is unacceptable.  As presently constituted BAME Labour appears to be a self-selecting elite club which is not open to the vast majority of Black and Asian members of the Labour Party.  As presently constituted some 1% of Black and Asia Labour Party members are members of BAME Labour  and yet they elected Keith Vaz as the BAME member of the National Executive Committee.  It is clear that as presently constituted BAME Labour is a rotten borough.  The election of Jeremy Corbyn as leader was supposed to lead to a wind of change, not a consolidation of the undemocratic practices of New Labour.  The old undemocratic institutions of New Labour need to be overthrown. END_OF_DOCUMENT_TOKEN_TO_BE_REPLACED